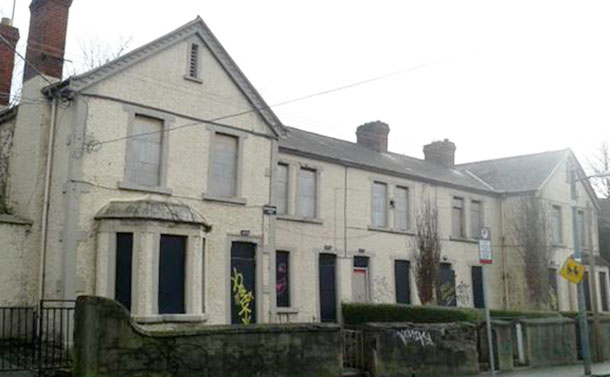 2,600 ways to solve the homeless crisis

It makes me sick to think that there are over 2,600 empty local authority houses in Ireland while we are in the midst of a national housing emergency. And that the Government cut the funding to local authorities for refurbishment by over €6 million in 2015. This massive amount of money would have gone a long way to housing the 1,500 children living in B&B/hotel rooms which, by the way, has cost Dublin City Council alone €6 million this year.

The Taoiseach, Enda Kenny, must accept the responsibility for the homeless crisis.

As most of you know, I, along with other opposition TD’s, have been calling on the Taoiseach, the Tanaiste and the Minister(s) for the Environment to tackle this Human Crisis with the same urgency the Financial Crisis was tackled and to give people the same value that financial institutions were given. One year after Jonathan Corrie’s tragic death and the Minister’s conference, with all of the plans he announced to solve the issue, we are seeing horrifically worse circumstances.

Modular Homes Need Deadlines
While I welcome the modular homes and spoke highly of their standard as an alternative to totally unsuitable B&B and hotel rooms we must acknowledge that this is a short term temporary fix and should not be maintained long term; short deadlines must be in place and must be met from the day when a family or individual moves in to when they move out into a house. Modular homes need to have a transparent tendering process and I will be expressing strongly to the Minister that Siteserv, given their history, are not an appropriate company to provide the service.

Mortgage Issues
The Government needs to show backbone when dealing with the banks, many of which the taxpayer kept solvent, and tackle mortgage interest rates and there needs to be a priority given to people who bought a ‘HOME’, and are now in mortgage arrears, and those who bought to increase their property portfolio.

Stem The Flow
To stem the flow of people becoming homeless a form of rent management is needed to address the situation in the private rental sector as some tenants are being victimised, this includes a system of pre-approved rent allowance acceptance to give potential tenants a chance in the market.

Along with continuing to call for these measures to be implemented, I will be keeping up the pressure on the Minister to bring my Housing (Homeless Prevention) Bill 2014 forward to second stage and go before the house to reduce and eliminate the number of people becoming homeless: Please sign the petition below.

What the Gov SHOULD do to alleviate the Housing Mess

Real people suffering daily because of the Housing Crisis

87% increase in the number of homeless children (Video)