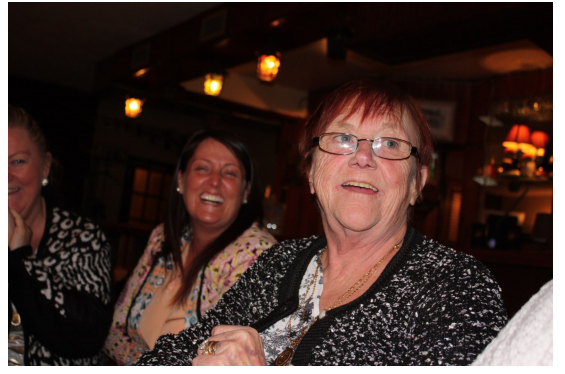 A Tribute to a Wonderful Lady: Chrissie Mangan

This tribute was printed in the Caven Centre’s April Newsletter

It is with heavy hearts that we said our final farewell to the late Chrissie Mangan on the 4th April at her home in the North Inner City. Chrissie was part of the Cavan Centre’s journey and development from the beginning.
She spent many summers with her family in tow, cooking, cleaning and looking after the volunteers who worked tirelessly to make the Centre a more welcome place for communities from the Inner City to visit. Chrissie joined our Management Board in 1980 and was an active member representing her community until her final days.

For the past 35 years Chrissie organised and led groups of young people on trips to the Cavan Centre and in later years brought senior citizens groups for a weeks holiday. This week involved laughter, sing-songs, fancy dress, bingo and some other shenanigans we could not mention! Speaking to all the ladies at Chrissie’s funeral and fondly chatting about those times
has left us with wonderful memories. Chrissie’s dedication to her community and to the Cavan Centre has positively
influenced the lives of many and leaves an enduring legacy.

She will be remembered fondly.
May she rest in peace.