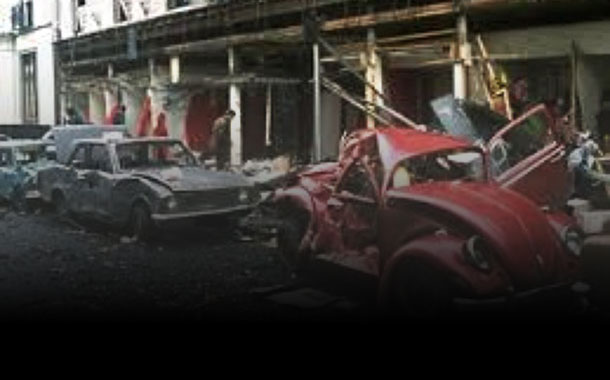 No Irish Government, including this one, has pursued the unanswered questions around the Dublin/Monaghan Bombings with the full vigour required. It is difficult to accept that the British Government is still considering ways that “would adequately address the motions and be consistent with its obligations”, which is the official jargon. My question is what about its obligations to the truth and justice for the victims and their families. Advising and being concerned have not brought the Justice for the Forgotten group any closer to justice. If the British Parliament had passed three motions calling on the Irish Government to release certain documents, do you think the British Parliament would be waiting 43 years for their release? This is the Ministers response;