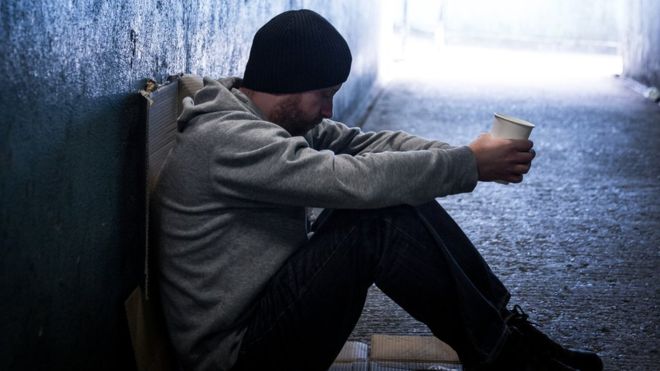 Budget 2019 does nothing to address the numbers becoming homeless

The figures – €30 million here, €1.4 billion there, €110 million there – all sound very impressive but we need the breakdown and we need the answers to questions such as “Who?”, “What?”, “When?” and “Where?” in order to get to the gist of what is involved here.  It would indicate whether the measures will make an appreciable difference or are just a massaging of the figures.

It is ironic that so many years after Davitt, Parnell and the Land League, we are still looking at two of the three Fs, namely, fair rent and fixity of tenure. There is a role for landlords and developers but not for a total reliance on them to provide the necessary housing. Is it too much to ask that words like “ethical” and “morality” should be applied to landlords and developers also? HAP has a role but it is not the answer because HAP tenants are competing on an open market with those who can pay more. It is money down the drain. The priority has to be to prevent people becoming homeless. I see a movement of people out of homelessness but no sooner is one family out of homelessness than another is into homelessness.