Latest
Home Abuse Caranua: Treating survivors of institutional abuse with respect and dignity must always be a primary objective 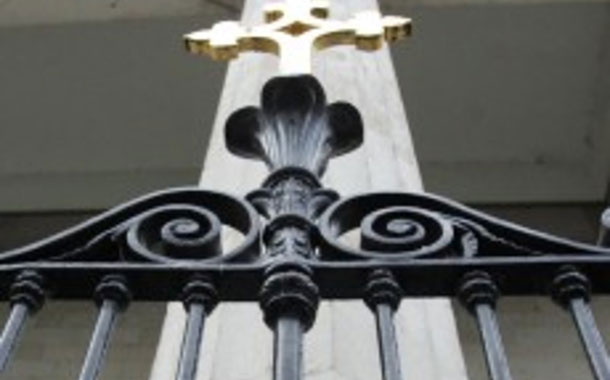 I want to focus on my engagement with a particular group, that is, the mixed race Irish and their involvement with Caranua. They tell me a number of them were not even made aware of the redress scheme because they were excluded from Irish networks in the UK and as a result did not hear of the scheme. A few of them consequently were denied access to Caranua. There is a fixed cap of £12,000 for UK survivors versus the €15,000 cap for Irish survivors. Allowance was never made for exchange rate to be built in so some of the UK survivors are at a disadvantage of more than £900.

On the cost of education, when Caranua was set up UK university fees were £5,000 but the majority of UK universities are now charging £9,000 in fees. I am told that Caranua will not pay the increased fees because it states the legislation does not permit this. The legislation was designed to be flexible to the needs of the survivors but it is being made difficult for survivors who want to pursue third level education.

Some of the other comments were that survivors find it difficult to deal with the many different advisers because each adviser is giving different advice. They found the organisation not consistent, particularly with regard to the category of outdoor work. For example, one member reported that she had received approval for outdoor work and due to the fact the contractor decided he was not going to go ahead with it, the cheque was returned to Caranua. When she contacted her adviser for a new cheque for a new contractor, she was told she might not get approval for the work again. Her comment was, “I was upset as I didn’t feel understood”. Agreed services were then postponed midway because of the changing priorities of Caranua. Another lady said that, suddenly, she could not get her dental treatment completed because Caranua decided it was time to allow services for other new applicants. Her comment was, “I am still waiting”.

There was also confusion as to when quotes from service providers were accepted. There was a push to get quotes in to Caranua, only for people then to be told that because the backlog of applicants awaiting assessment calls from Caranua, it was likely that these quotes would be out of date. That was very hard and embarrassing for those clients in terms of going back for the exact same quotes or having to justify the quotes in the first place.

There was no knowledge of the UK business environment. For example, small businesses in the UK with a gross income of £83,000 do not have to be VAT registered. These are the small businesses that are likely to do the small jobs around the house, such as installing occupational therapist-recommended showers. However, Caranua insists that survivors get VAT-registered companies. The requested work is too small for VAT-registered companies and Caranua will not accept small business companies. Hence, the work is not done and the needs are unmet.

Another lady told me she received only £1,000 approximately from Caranua over two years. This lady does not own anything and she cannot afford to buy a property or a car or have a holiday. When she came back to Caranua on the second round application, she was told that somebody would get back to her but she is not a priority as she has already received money, although that was a paltry amount. She has also been given different information from different people within Caranua. This lady’s educational attainment and language skills would be low, so accessing services and dealing with people is an issue. It is horrifying to learn that Caranua appears to be taking advantage of her.

These survivors have all found it very stressful to engage with Caranua. They have the sense that getting services is a fight. There is a feeling they are being treated like a 16-year-old leaving care, not as a grown adult. Again, it is appalling to learn about them receiving a frosty reception to their inquiries and being treated as a nuisance rather than as a client. These are people who have suffered psychological abuse already, so it is no wonder that some of them are turning to solicitors for help. Maidir leis an ainm “Caranua”, ní dóigh liom go bhfuil na daoine atá ag obair i gCaranua róchairdiúil in aon chor. The point is that these clients have suffered enough already. They should not be suffering still.