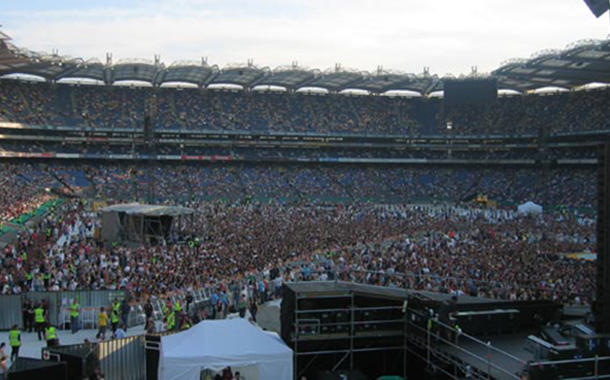 I spoke in the Dáil extensively at the failings of the Garth Brooks fiasco, and again I would not be supporting adding to the use of Croke Park without meaningful dialogue with the residents.

Noeleen Blackwell of FLAC was agreed by Croke Park residents as the intermediary and no decisions on future events should be made until her report is finished. While I offer the most sincere congratulations to Conor McGregor on his fantastic achievements over the weekend and throughout his career, I think the current headlines surrounding the possible Croke Park fight shows the level of uncertainty and worry residents have regarding the use of what is now a multi-function events arena, not a GAA stadium as it was when many bought their homes.

I support all efforts to honour the Dublin native; whether a UFC fan or someone who knows little about UFC such as myself, you can only admire the great achievement by Conor excelling at his chosen sport and truly making his mark on the sporting world. With that said, despite the huge interest in seeing him fight in Croke Park to his home crowd I do not think that this should get the go ahead without proper consultation with the residents. Whether it is any sport or concert or even extended matches I think residents consideration must be put first.

People must put themselves in the shoes of the Croke Park residents where essentially their movement and access is totally disrupted on many days throughout the year. When many bought homes in the area Croke Park was a GAA stadium with a capacity of 40,000 and used a few weekends of the year for crowed games and isolated concerts here and there. Now Croke Park is this multi purpose mega arena, with over 80,000 capacity, that is used at every opportunity to host all kinds of events.