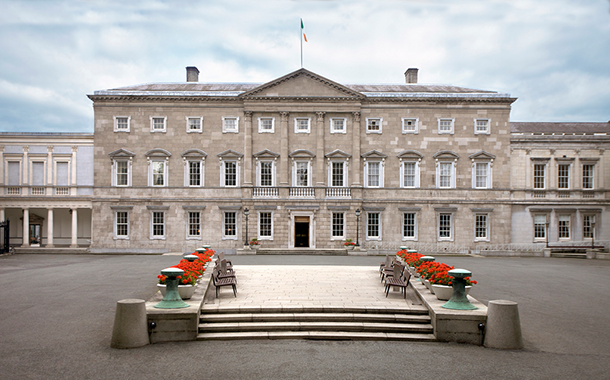 It has been a strange few weeks since the election at the end of February.

I went from the apparent ‘loss’ of the seat for most of the day of the count to the realisation late that night that we had not lost, to being a contender in the election for Ceann Comhairle and now taking part in the discussions with Fine Gael, and to a lesser extent with Fianna Fáil.

After the election I had said I would listen to anyone who wanted to talk to me and that, with the agreement of my supporters, is what I have been doing – listening and contributing.

I will continue that process but a minority government will only work if there is ‘agreement’, ‘arrangement’, ‘accord’ with the other large party.

I feel we have to accept the reality of the situation, the numbers from the election and get on with it.
Other countries work with minority governments, with several parties and groups in coalitions but they have a system of a more collaborative approach. We are still stuck in the usual adversarial and conflict fuelled environment that is Irish politics.
There are too many important and urgent issues in need of real attention and action – that can’t happen until there is a government in place.

It would have been so much easier to have not engaged, to stay away from both Fine Gael and Fianna Fáil, but I feel there is an obligation and a duty on all of us elected to do our best for the country to get a government so we can get action on those very serious issues facing us.

There is a need to take the eye off the next election and instead focus on the reality.

This morning I spoke to Ivan Yates on News Talk in relation to yesterdays outcome, you can listen to that below.

In the meantime constituency work continues with majority of calls relating to housing, then health and addiction.
I attended Cabra Community Policing Forum and C.P.F. board meeting. Meeting with Roger Cole and Ed Horgan from P.A.N.A. and Shannon Watch. Also met H.I.V. Ireland in relation to the increase in H.I.V.

And of course Moore St and the positive news but a little afraid to hope too much for another while. But in much better place now than before, great victory in the High Court.