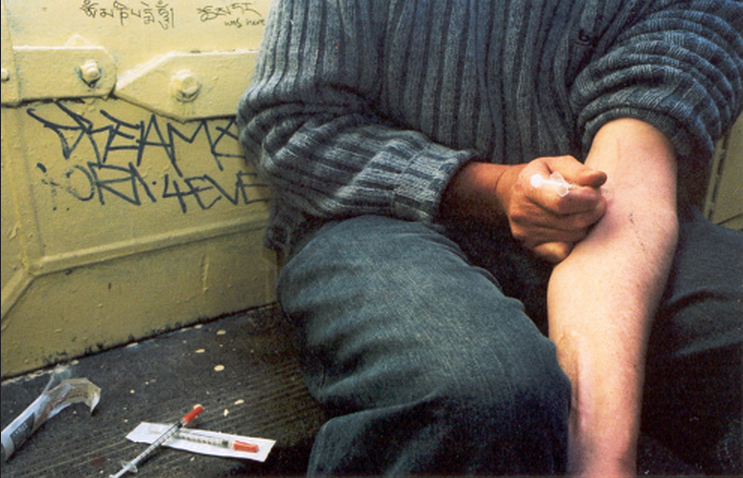 I might be a politician now for almost 5 years but my contribution came from my voluntary work before politics – chairing North Inner City Drugs Task Force, chairing the North Inner City Development Group for Young People’s Facilities and Services Fund, long history of voluntary youth work in East Wall and in setting up and running The Cavan Centre.
I saw lovely lovely young people destroyed by drugs; some found recovery, some still using and I went to the funerals of others.

Yesterday  I went to speak at Citywide Conference on Substance Abuse. The priority is to get the issue recognised as a priority because substance abuse, including alcohol, is way down the political agenda.

We need an informed, balanced discussion around the issues of decriminalisation and legalisation.

We do not prioritise Prevention and Education in a way to make a difference. Chair Prevention and Education sub group of Task Force 1 told the conference of the 2 youth conventions we held where we listened to young people from north inner city schools, what they thought about the issues, what works and doesn’t work in terms of getting them to look at their substance abuse and mis-use. Great films at the conference – thanks to Joe Lee.

The challenge is the fact that young people think they are immortal, that they are in charge and that no harm will ever come to them.

And to emphasise the positive and the great work being done by the projects – Saol, Soilse, Crinan, Chrysalis, Hope; when drugs ravaged the inner city in the late seventies and early eighties they were not around so a lot of progress has been made.

Drugs is no longer a Dublin issue, no longer an urban issue but a country wide issue.

The cuts are disproportionate – 37% over the past number of years.

The article in the Irish Examiner today summed it up “despite representatives from all parties being asked to attend on a number of occasions over the past three weeks, Fine Gael and Fianna Fáil sent no officials to the event.”