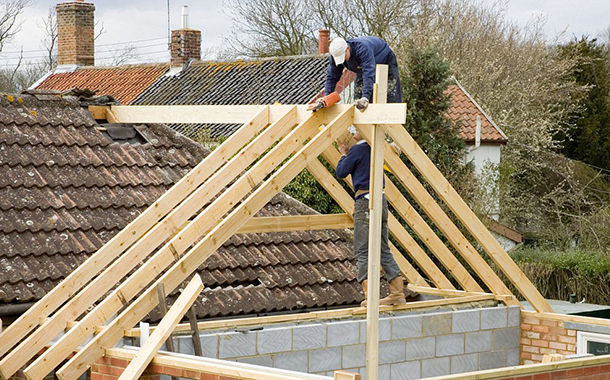 If you take for example a single parent in many cases they and the grandparents of the child would be happy to live in the family home but because of overcrowding they are forced out of the family home and on to the local authority list, if a home extension was available in many cases there would not be a need for the young mother/father to leave the family home thus making life better for the parent and bringing the waiting list numbers down. I put the Question to the Minister how much funding was made available for home extension grants through local authorities and the answer was extremely worrying and once again emphasises how there is no urgency dealing with the Housing Crisis in the short term;

To ask the Minister for the Environment, Community and Local Government the number of instances in which the Improvements Works in lieu of Local Authority Housing Scheme (DoEH&LG Circular N7/02) was applied across each of the local authorities in 2014 in tabular form; the aggregate number of instances in which the Scheme had been applied; across all local authorities as a bloc, in each year since 2002 if he is satisfied on the basis of date or other reports supplied to him that the local authorities apply the terms of the Scheme consistently; and if he will make a statement on the matter.

Minister for the Environment, Community and Local Government (Deputy Alan Kelly)
A total funding allocation for 2015 of €11m nationally was made to support local authorities in undertaking adaptations and extensions to their social housing stock to meet the needs of tenants with a disability or to address serious overcrowding, and for improvement works in lieu of the provision of local authority housing. Details of the 2015 allocations are available on my Department’s website at the following link: http://www.environ.ie/en/GeneralNews/MainBody,41581,en.htm

E xpenditure in this area in all local authorities each year since 2004 is also provided below; information covering 2002 and 200 3 predates my Department’s current financial management system and is therefore not readily available .

The arrangements in respect of the IWILs scheme are the same for all local authorities , but as the detailed administration of the se schemes   is the responsibility of the authorit ies themselves, they may apportion funding between the various grant measures in line with local demand and prioritisation.