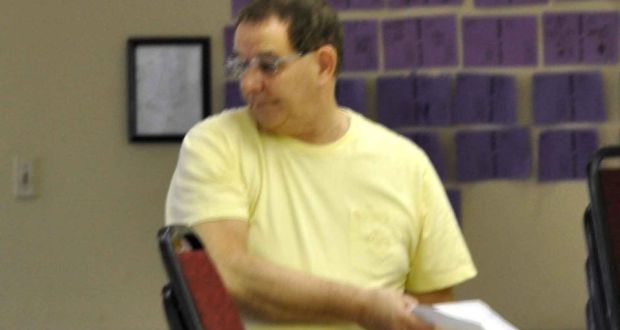 Independent TD Maureen O’Sullivan brought up the case at the beginning of March. She did not mention Mr Gibney by name in her series of Dáil questions, referring to him as a “a notorious swimming coach accused of multiple cases of sex abuse who was granted a visa to live in the United States”.

“I am pleased with the way the Garda have responded,” Ms O’Sullivan said. “The assistant commissioner came to me very quickly and has now asked a superintendent to look into the facts that I brought to the Dáil in Question Time.

“There are still questions surrounding how things were handled in the past. It would be extremely valuable for this fact-finding mission if victims could come forward.”

Ms O’Sullivan believes there was “a litany of mistakes” in the way the case was dealt with and some of the excuses made then would no longer be acceptable.