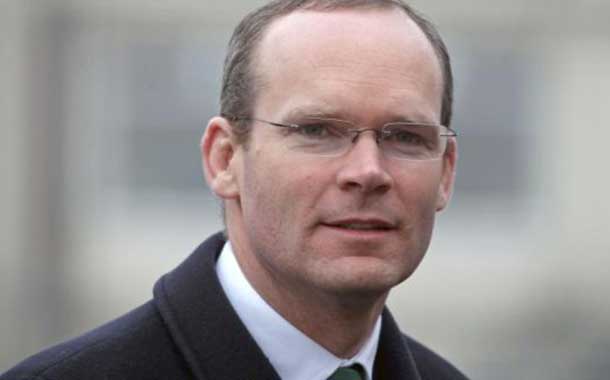 Mr Coveney told Independent TD Maureen O’Sullivan the Department of Agriculture was contacting hunt clubs to ensure the voluntary codes of conduct were put into a formal code, which the department would be involved in negotiating.
Ms O’Sullivan highlighted an incident in which a fox had been hunted by 37 hounds for over 13 miles.
“It is time we decided this is extremely cruel, that it is not sport and that we remove the exemption for fox-hunting from the Animal Health and Welfare Act,” she said.
In response, the Minister said he would not get into a debate on “whether or not we should have fox-hunting in Ireland”. He said “we have made our decision” in the legislation, which included specific exemptions for fishing and hunting.
Ms O’Sullivan said they both knew hunting clubs were finding loopholes and that there were advertisements for foxhunting, when it was banned in many other countries.
Mr Coveney told the Dublin Central TD they had “tried to get the best balance we could”. The Act allowed lawful hunting to take place unless the animal was released in an injured, mutilated or exhausted condition.