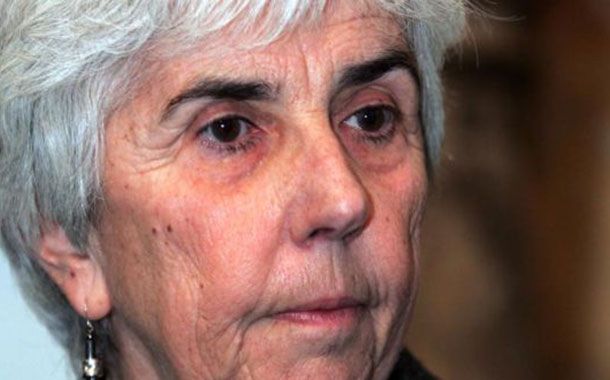 The Low Pay Commission’s report is expected to come before the Cabinet at the end of July, Tánaiste Joan Burton has told the Dáil. She said it would form part “of our deliberations with regard to the forthcoming budget, by means of which we hope to make further progress’’.

Ms Burton was replying to Independent TD Maureen O’Sullivan, who said some 25 per cent of employees, 345,000 people, earned an hourly wage of less than the living wage threshold of €11.45.

Ms O’Sullivan said the Tánaiste was saying people were coming off the Live Register but if the jobs failed to allow them to live in dignity it was distorting the picture of the progress made on employment.
She said certain people were not allowed to register on the Live Register as unemployed, which meant they did not have access to various job-activation programmes, education and training.

Ms Burton said when the Government came into office there were 400,000 unemployed and she had “a lot of sleepless nights’’ that it would go over 500,000. The sheer volume of unemployed people meant the Government decided to give priority to getting those on the Live Register back to work.
As the number on the Live Register declined, she looked forward to extending activation opportunities to people referred to by Ms O’Sullivan.