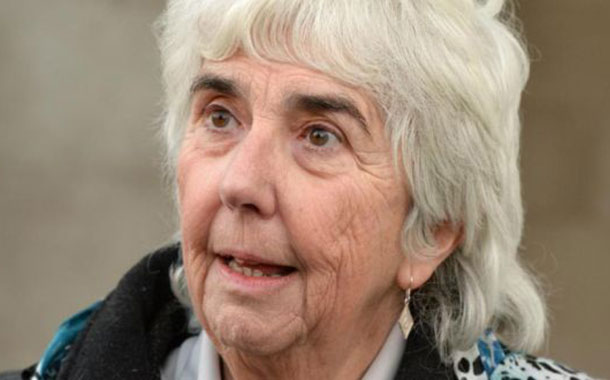 Excellent article in the Irish Times today on the ‘quango’ that is Irish Water. The climb down by the Government shows the power of peaceful protest and public expression. The water protest on the 10th of December is more about ‘enough is enough’, Irelands wealthier get wealthier, ordinary people walk on. I introduced my Private Members last week calling for a Human Rights Approach to budgets and the key concept was to establish a social impact approach to measure potential effects of Government decisions on the whole society, of course the Government opposed this bill!! The water fiasco shows the disconnect between the Ivory Tower of Leinster House and the ordinary people, and how much the Government got the public mood wrong which is a result of that disconnect.. If that system had been in place the Government would have realised – Ordinary people cant take another tax!! On top of USC, property tax, energy bills, etc.! Our first constitution after independence in 1922 states “We declare the nations sovereignty extends not only to all men and women of the nation but to all its material possessions, the nations soil and all its resources”!…

Independent TD Maureen O’Sullivan has accused the Government of failing to understand the impact of austerity on people when introducing water charges.
She told the Dáil that Irish Water had been a debacle, leaving aside the principle held by many people who believed in the right to free water.
“There is no realisation of the extent of the effect of the austerity measures on ordinary people, and the disconnect between this ivory tower in here and the real world outside has been highlighted,’’ said Ms O’Sullivan.
She said a social impact analysis would have revealed that not enough credit was available to many families to cover the proposed charge.
“We could have learned other lessons from tribunals and past governments, and this Government would have realised the distaste that citizens have for wasting public funds, the allocation of bonuses and the consultation and solicitors’ fees associated with the foundation of Irish Water,’’ Ms O’Sullivan said. “We know it was an unacceptable farce; Irish Water was doomed to fail before even one meter was installed.’’