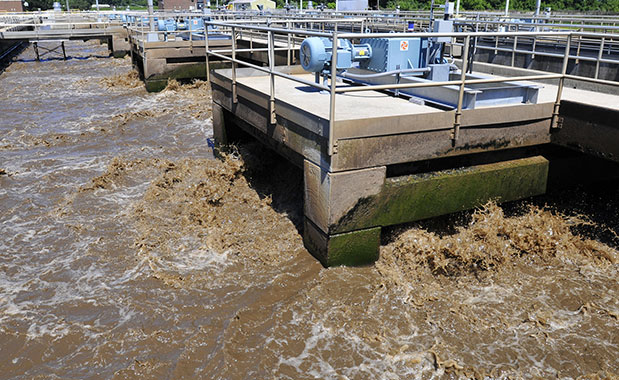 A constituent has been in contact expressing the difficulties the water charges are causing his business in Dublin Central; huge firms in Ireland are charged the same rates as the small local corner shop or restaurant. This is unfair and combined with high PRSI rates (which I brought up in the Dail previously) is causing a reluctance of small, medium and start up business to take on additional employment in the community. In Northern Ireland for example the size of the business in terms of square meters is taken into account when applying water and sewage rates, however, here there is no such comparison made; I was disappointed with the Ministers response that no Government directive will be given for leeway to small or start up business in terms of rates;

To ask the Minister for the Environment, Community and Local Government if he will consider amending the Water Procurement Act 1977, to allow for a range of application fees, to reflect the wide range of licence applications received from different sectors, discharging trade effluent to sewer, as the current system is very unfair to small and medium businesses; and if he will make a statement on the matter.

The current regime governing discharge to sewers was introduced under the provisions of Section 16 of the Water Pollution Act 1977, which allowed local authorities to grant a trade effluent licence and to insert relevant conditions in such licences. In particular, section 16(4)(b) , as amended by the Local Government (Water Pollution) Act 1990 , provides for the payment by the holder of the licence, to the local authority concerned, of such amount or amounts as may be determined by the local authority having regard to the expenditure incurred or to be incurred by it in monitoring, treating and disposing of discharges of trade effluent, sewage effluent and other matter to sewers in its functional area or a specified part of its functional area. This function has now transferred to Irish Water. I expect that any changes to fees or charges associated with these licences will require to be approved by the Commission for Energy Regulation in due course.