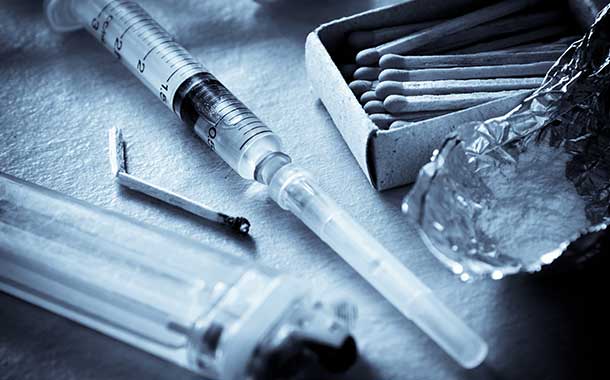 We know there is a relationship between homelessness and addiction.
Organisations working with people in Dublin would say that as many as 72% of those who are homeless are so because of their addiction. We know that the exit from homelessness for them is through tackling the addiction, engaging with services, and having housing plans, care plans and treatment, whether on a residential or day care basis. When discussing this before Christmas, I stressed the need to commit to supported drug-free accommodation for those in recovery in order that they would not have to mix with those who are actively using. One such facility not far from here was described by the 18 persons in recovery there as having been a rock of stability, but because of pressure to take homeless persons off the street, which is very important, there has been a reconfiguration and that accommodation is no longer drug free. The changing of the culture to a mixed one has undermined the recovery journey of those in the facility, especially those who are at the early stages of recovery.
I take no pleasure in saying that what has happened has been disastrous. As a result of that reconfiguration, there is now widespread heroin use. There is dealing and chaotic behaviour. There are multiple relapses. There has been at least one serious overdose and there are debt issues as well. In spite of all of these warnings being brought to the attention of Ministers, Dublin City Council and the HSE, in spite of findings from a report on homelessness and addiction and in spite of recommendations from the users’ forum, this went ahead. I consider that a serious breach of duty of care to those in recovery. Were risk assessments done and were there contingency plans in the event of this going wrong? I ask for a firm commitment to the principle of separate accommodation for those in recovery who are drug free and those who are actively using or – the term they now use – “stable”, which still means those who are actively using. I also ask that the few who remained on their recovery journey are given proper accommodation in order that they can remain on that recovery journey.

One of the issues in respect of what the Tánaiste said relates to staffing. There has to be properly trained and adequate staffing in these places which are taking in homeless persons who also have addiction issues.
I refer to a couple of points made by somebody who was living in that hostel. He was a heroin addict for a long time and 15 years on methadone. However, two years ago, because of going into a treatment centre, he became drug free, and for the past 20 months he has been alcohol and drug free and living in this hostel. He makes the point that the past month, when all of this reconfiguration was being discussed, has been the most difficult and challenging. He states that the change has left many at great risk and that the timing of the changeover was disastrous, given that it was at Christmas which alone presents a high rate of relapse. His great fear is for his fellow addicts in the house, that someone will lose his or her life through relapse. He states that he has been through many services in his time and has learnt what works and does not work, and the house where he resides is a perfect example of what does not work. He attends 12-step meetings which tell him to avoid persons, places and things connected to drug use, and that has been impossible to do with the reconfiguration that has taken place.
We accept that there are different models for recovery. Harm reduction has a place. Giving the homeless a bed has a place, but they have to be fearless going into a place to take up that bed. However, the harm reduction model cannot be at the expense of the recovery model. I ask that the recovery model is what we aim for. Harm reduction has a place but not at the expense of recovery for addicts.