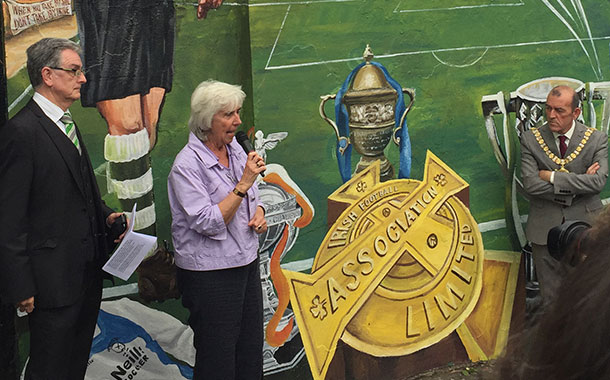 I drove up to Belfast on Saturday where local Dublin hero Patrick O’Connell was honoured by an amazing mural on the wall on Falls Road at the junction with Whiterock Road – definitely recommend to anyone in Belfast or travelling there to visit. Fantastic work by Danny and Mickey and it covers so many aspects of Patrick’s life. The Lord Mayors of Belfast and Cork attended and there were a number of speakers at the corner, myself included.

For anyone who hasn’t heard of Patrick you can read all about his achievements by clicking here
– Won Empire Cup 3 times with Liffey Wanderers, played with Belfast Celtic, first Irishman to captain Manchester United, captain of the all Ireland soccer team, managed Real Betis of Seville to their only La Liga title and crowning achievement = managed and also saved Barcelona by bringing them on a tour of America when the Spanish Civil War broke out.
Some great contributions including again from Joe Connolly of Galway hurling fame.

Who would believe one man could achieve so much and then irony of ironies died destitute and in an unmarked grave in London.
Thanks to Fergus and Alan more people know about Patrick and also great credit to his grandson Mike, Mike’s wife Sue who have done so much research on his life.

Glasgow Celtic will be holding an event, then the new headstone for the grave in London and finally a bust of Patrick will be presented to Barcelona.

Was very happy to support all the work and effort of Alan Mc Clean and Fergus Dowd in making the achievements of Patrick O’Connell known; we had a wonderful discussion and celebration in Dublin some weeks ago, venues were the Mansion House and then the unveiling of the plaque on Fitzroy Avenue where Patrick lived.

I met up again with the Lisbon Lions – Bertie Auld and John Clarke = great characters. Before that we had spent time in the Belfast Celtic Museum in the Park Centre – a really comprehensive record of the many many achievements of the club where Patrick played but no longer in existence.

There I met the legendary Harry Gregg a really unassuming man despite all he achieved both on the football field and off – he played a hero’s role in the Munich air disaster rescuing many people from the aircraft.
That evening to The Devenish Centre where there were a number of inputs on Patrick’s life.

I chaired the panel discussion – 6 members on the panel with experts on the diaspora (Patrick was one of the diaspora), the relationship between sports and politics, Spanish Football. It was a lively discussion and I was glad to be part of such a celebration of his life.

After that, I did get to call in to a pub on Falls Road which was holding a fund-raising event for The Craigavon Two and met members of campaign group Joint Enterprise Not Guilty by Association (JENGBA) who had spoken earlier on the issue. 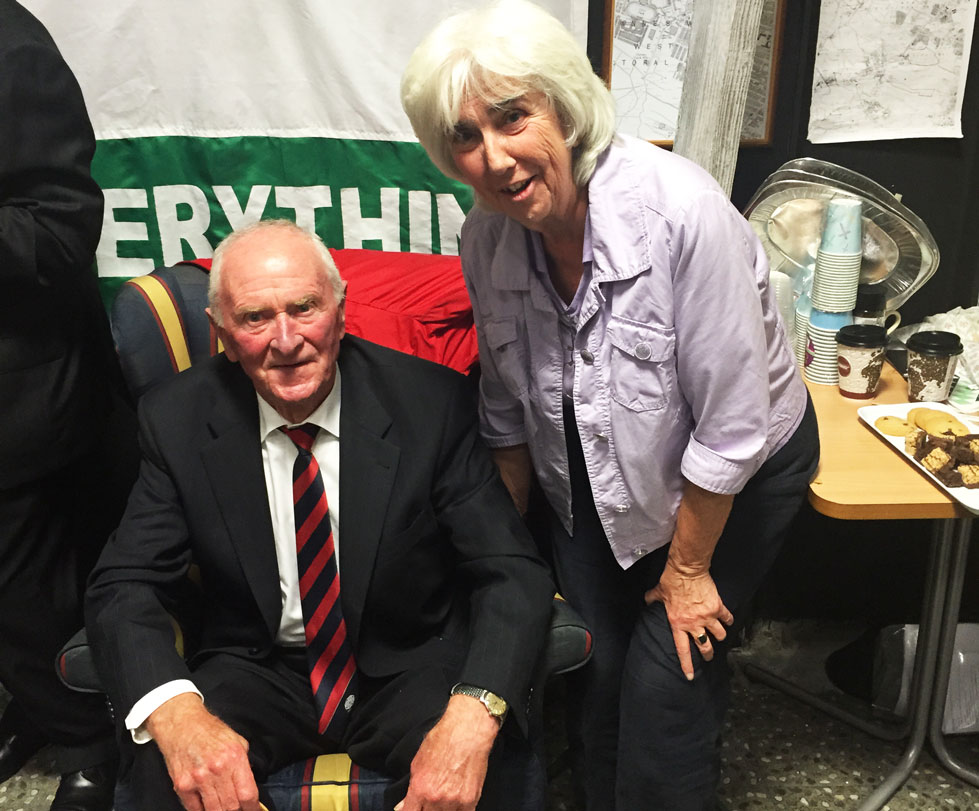 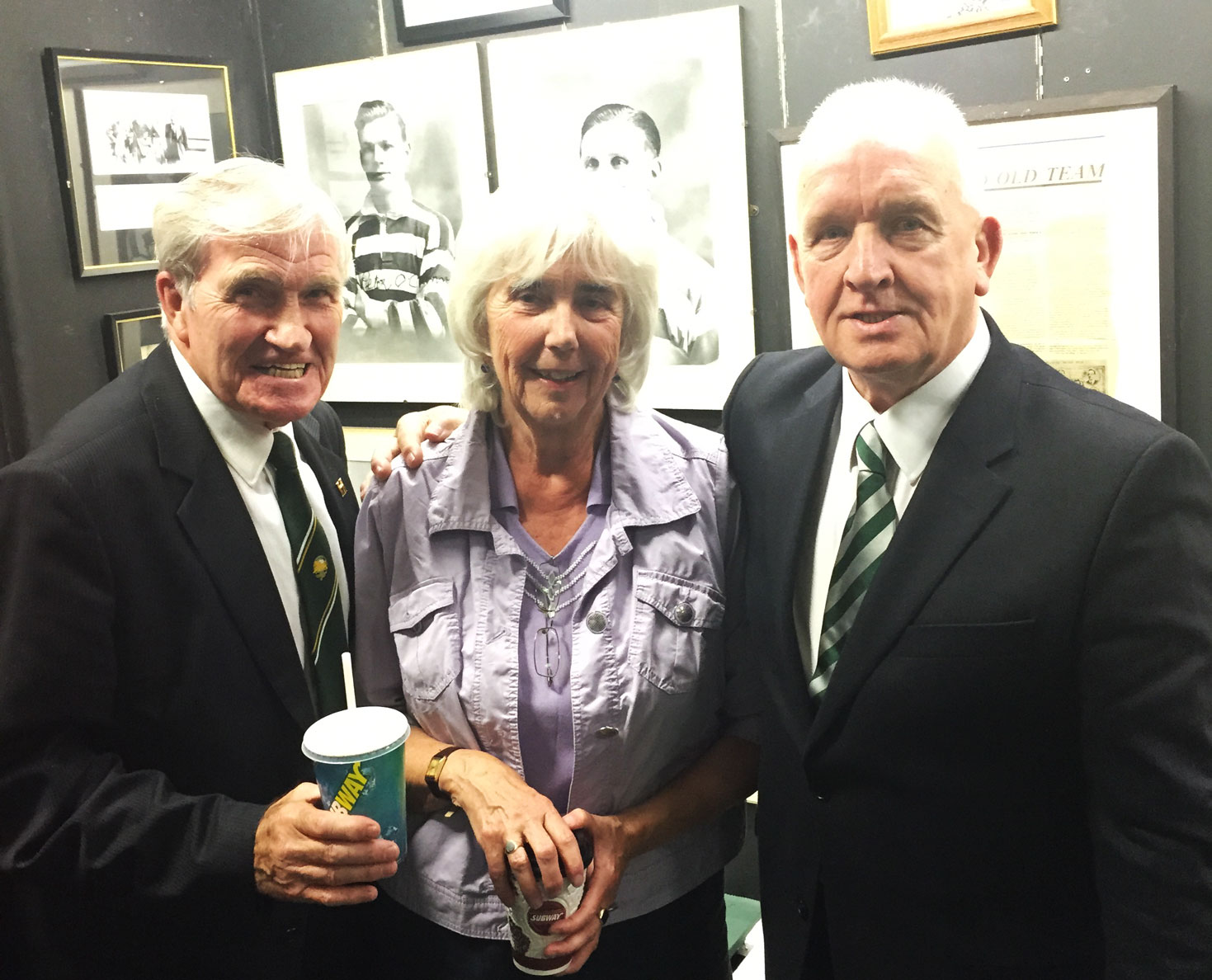