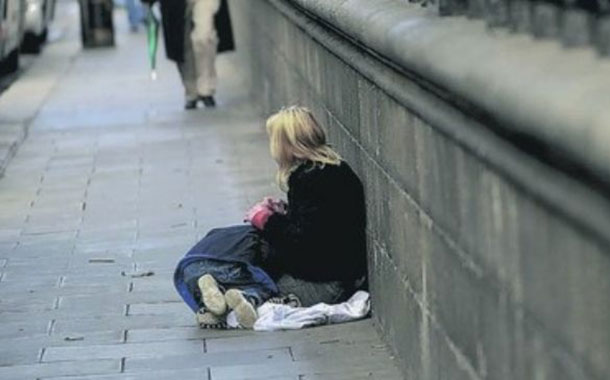 Posted date: August 27, 2015in: Homelessness, SliderNo Comments
[emailpetition id=”1″]
Over 1200 children are homeless in Dublin, more people are going to be evicted and the situation is only going to get worse unless drastic measures are taken to address the crisis. In 2014 I Introduced my Housing (Homeless Prevention) Bill to the Dail. Similar legislation was signed in Scotland,

as a result Glasgow was able to close its emergency accommodation because it was not needed anymore. I am going to personally hand the petition to the Minister in the Dáil.

Scotland recognised that having people homeless and in emergency accommodation is very expensive – we know this too – not to mention the other emotional and psychological costs.

On it’s own it may not, the Government has their agenda and solving homelessness is obviously not apart of it, however, I believe if there is enough substantial pressure put on the Minister by the public and by the media then it will work, if one single Independent TD can get a couple of thousand signatures then it will prove that the broader general population care about the issue and want to find a solution for it now, I don’t believe waiting until the next election is an option, because by that time the situation is going to get so much worse, action needs to be taken now.

My Bill has been under review with Minister Howlin and Minister Kelly for over 9 months now, I am asking you to sign this petition showing support for the Bill and for it to go before the House as soon as possible.

This is a bill I worked on extensively with Focus Ireland who are doing exemplary work helping families who are increasingly forced to go Homeless because of various circumstances.

This Bill amends the original Homeless Act by doing 2 things…

The Housing/ Homeless Crisis is too serious for Government/Opposition petty politics.

Read more on my Bill here

Please LIKE and more importantly SHARE for as many signatures as possible to present to Minister Alan Kelly.

What the Gov SHOULD do to alleviate the Housing Mess

Real people suffering daily because of the Housing Crisis

87% increase in the number of homeless children (Video)