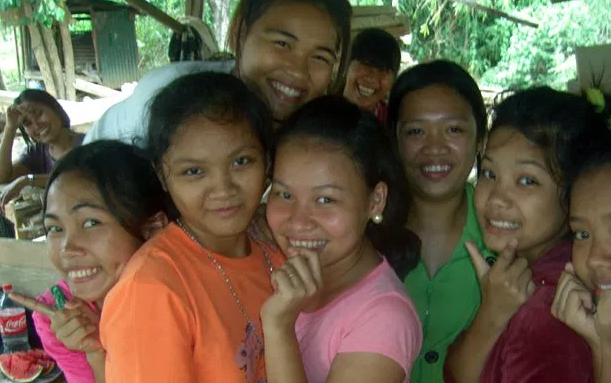 PREDA FOUNDATION, (People’s Recovery Empowerment Development Assistance) A CHILDREN’S RIGHTS ORGANIZATION CALLS ON OUR PARLIAMENTARIANS TO SUPPORT A PRIVATE MEMBERS BILL TO CURTAIL FOREIGN TRAVEL OF CONVICTED PAEDOPHILES, IRELAND WILL THEN BE THE FIRST COUNTRY IN THE EU ACTING TO RESTRICT TRAVEL ABROAD OF CONVICTED CHILD SEXOFFENDERS

PREDA’s founder and four time NOBEL PEACE PRIZE nominee Father Shay Cullen, who has campaigned for child rights for decades is in Ireland to promote the bill and is calling on Irish Parliamentarians to support Deputy O’Sullivan’s Bill which has passed its first stage in Dáil Eireann in line with international governments.

That leave be granted to introduce a Bill entitled an Act to regulate and restrict, where appropriate, sex offenders from travelling abroad, in the interests of the common good and to protect persons from serious harm outside the State, to amend the Sexual Offenders Act 2001 and to provide for related matters.

PREDA asks that we hear the cries of victims of sexual abuse and move with urgency to protect these voiceless children. Fr Cullen stated that the almost unbelievable disclosures of child abuse in recent years in Ireland and throughout the developed world and, most recently in Australia at the Royal Commission into Institutional Responses to Child Sexual Abuse, leaves people shocked at the revelations.

In the Philippines, there are few reliable statistics of the number of young children abused UNICIF estimates 60,000 annually. The PREDA Home for Abused Girls and Boys has helped hundreds of children – some as young as eight years old – to recover from the trauma and overcome the pain and anger they felt at being abused.

Sex tourism from Ireland is growing and more Irish Bars are opening in the Philippines. The recent media coverage of arrests of suspected child abusers in Ireland and a high-profile Irish TV producer’s jailing in the UK has once again shone a light on the problem. However, that case is only the tip of the iceberg. The Internet or Dark Web is enticing thousands of paedophiles worldwide to travel to developing countries and abuse children, some whom they first met on-line through a human trafficker who is a relative.

Watching a child being abused and tortured on a screen is equally heinous, and these criminals must be prevented from traveling from Ireland and there ought to be a registry of convicted paedophiles.

“The passing of this amendment to the Sexual offenders Act 2001 will curtail the child abuse sex tourism and protect children, it is high time for government and society to take action to support the bill and protect vulnerable impoverished children” Fr Cullen stated.

For information please contact any of the persons above.