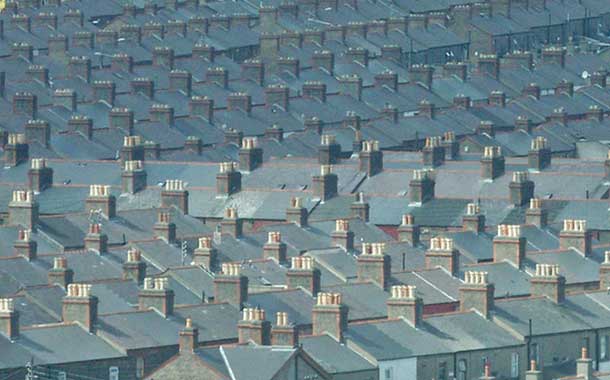 Deputy O’Sullivan will be speaking at 8.55pm (schedule dependent) tonight on the Private Members Business addressing the need for greater action given the ever increasing homeless figures and lack of urgency in building social housing units .

The main point of her contribution will be surrounding the distortion of figures by placing certain groups of people presenting homeless under the remit of another department and not local authorities thus down playing the already substantial numbers in Emergency Accommodation.