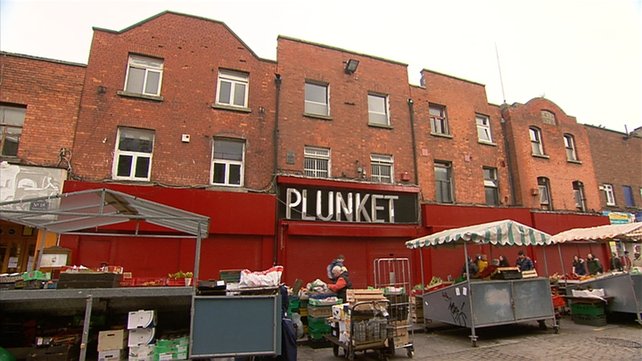 Responding to questions from Sinn Féin’s Sandra McLellan and Independent TD Maureen O’Sullivan, Minister of State Aodhán Ó Ríordáin said that while the site was being sold, the buyer is the State.

The Minister of State at the Department of Arts, Heritage and the Gaeltacht said it was not being sold to “some banker or vernture capitalist”.

Both TDs had expressed concerns over the site being part of the NAMA portfolio.

However, Mr Ó Riordáin said the Government would “not in any way be affected, delayed or otherwise impinged upon by any disposal of NAMA loan books”, and he said the national monument site was being removed from the NAMA portfolio sale.

Regarding ownership to the State, the Minister said all loans would be discharged over the monument site and all licenses will be put in place to carry out the national monument works.