Latest
Home International Settlements continue to be built in Palestine 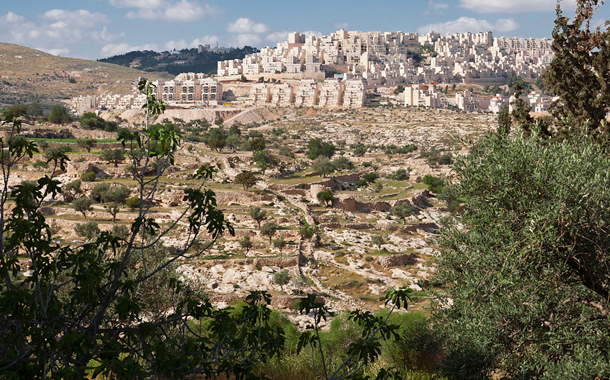 Settlements continue to be built in Palestine

There is absolutely no doubt that the continued acceleration in settlement building is having a detrimental and negative effect on what is happening in the West Bank and is threatening all the talks about a two-state solution. It was criticized by the EU Foreign Ministers in May 2012 but it is still continuing.

In the meantime the settlements continue to be built. It is only when one is there that one sees for oneself the extent of the land taken up and the open spaces that were left available, the massive pressure on water and the difficulties of Palestinian people moving from one area to another.

All the policy statements and all the calls are not having any effect. That is the whole crux of the matter. If it continues like this there will not be a state left for Palestine to be part of a two-state solution given the amount of encroachment.