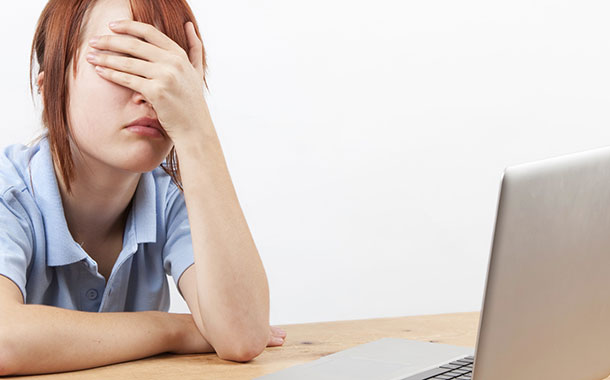 Suicide is the number one killer of 16-24 year olds

In Ireland we have the Highest suicide rate amongst teenage girls in Europe and the second Highest amongst boys. Suicide is the number one killer of 16-24 year olds in Ireland, yet despite this extremely worrying rate we still fall well behind much of Europe in terms of school psychologists per student ratio: 1 psychologist for every 5000 students.

During school term children and teenagers spend the vast majority of their time in school, therefore it is logical to give maximum resources to schools to deal with bullying and in particular cyber bullying. Cyber bullying is not easy to detect and the fact that the perpetrators hide behind a keyboard makes it that bit more cruel. With an absence of significant schools psychologists many suffering from depression will fall through the cracks. Emphasis needs to be put on anti-bullying campaigns in the classroom. I know teachers and school staff work tirelessly tackling bullying but they need further assistance as the very nature of cyber bullying makes it harder to detect. The problem is getting worse as our online dependency grows we only have to look at the tragic case in Co. Tyrone last week as proof of the cruelness of faceless people online. More needs to be done, and I think the school is the best place to implement policies, however with a lack of resources and staffing policies are useless!

To ask the Minister for Education and Skills the number of psychologists available for students at primary and second level; the constitution of a case load for such a psychologist; and her views on the future recruitment of psychologists..
- Maureen O’Sullivan.

REPLY
Minister Jan O’Sullivan
I can inform the Deputy that currently some 178 individual psychologists, equating to 68 whole-time equivalent staff, are currently employed in my Department’s National Educational Psychological Service serving primary and secondary schools nationally. Arrangements for the recruitment of a further 3 staff are at an advanced stage in conjunction with the Public Appointments Service and it is my intention to raise the complement of staff to 173 whole-time equivalents in the current year. Additionally 5 psychologists are
engaged on a temporary basis to replace NEPS staffing losses due to parental leave and schools have access to a panel of private practitioners through the Scheme for Commissioning Psychological Assessments where their assigned psychologist is absent due to maternity leave or illness.

In general terms NEPS psychologists are assigned schools based on a weighting process which takes into account school size, DEIS status, gender mix and geographical spread and equating roughly to a 5,000 : 1 pupil to psychologist ratio.
In this context psychologists would engage annually on an intensive basis with some 60 pupils while also providing support and advice to school staff on broader educational and behavioural needs.