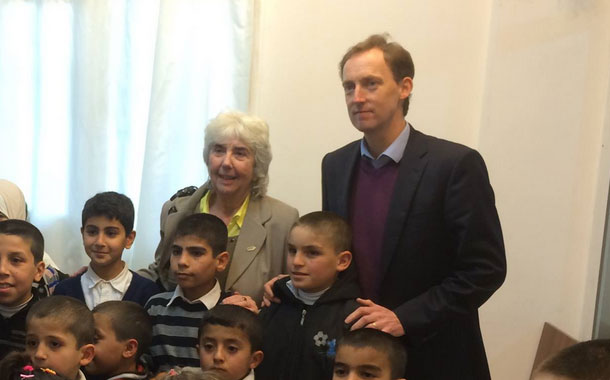 Following my short trip to the Syrian Refugee Camps on the Turkish Border as part of my duty as a member of the Dáil Foreign Affairs Committee; I had the chance to question the Minister for Foreign Affairs to ascertain what Ireland is doing to try and help the people affected by the conflict. One of the most disappointing aspects of the crisis is that many people are beyond the help of aid. I cant help but think the refugees in the aid camps were the lucky ones as at least they were free of the atrocities in Syria. There is issues with groups such as ISIS taking aid at border locations which I raised with the Minister and through my membership of the Foreign Affairs committee. Watch my full question below