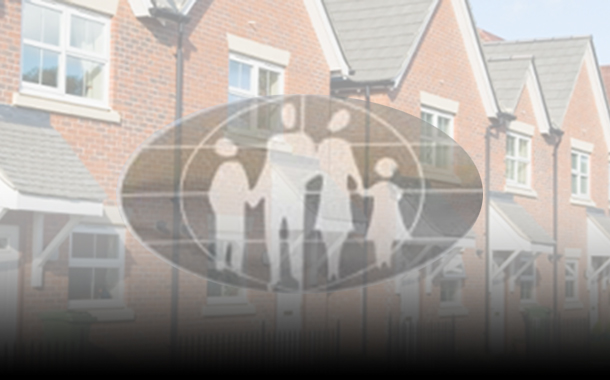 The Credit Unions are a real possibility for being the main player when it comes to housing, for example, credit unions have an opportunity to get involved in micro-financing; the Irish League of Credit Unions and the Credit Union Development Association should embrace the role of credit unions as social actors. I believe the credit unions want such a role and if we look at their savings and assets, it is clear that massive potential exists.

However, the Central Bank is crucifying the credit unions and the restrictions imposed by the Central Bank come from a lack of understanding of the work of the credit unions, particularly in relation to their social ethos. There is no doubt that credit unions are seen by the public as fair, transparent and helpful institutions. They are customer-centred and have a personal touch, whereas the banks seem to be on a rampage of replacing everybody with a machine. I do not understand why someone getting a redundancy payment of just over €100,000 should not be allowed to put it into a credit union account. Preventing them from doing so undermines the credit unions. I would like to acknowledge the role of the volunteers in the hundreds of credit unions throughout the country. I know from my own community, where East Wall Credit Union is based, and from my own membership of the ASTI credit union that credit unions have made it easy for people, especially young people, to save and borrow over the years. I refer, for example, to their user-friendly hours of opening.