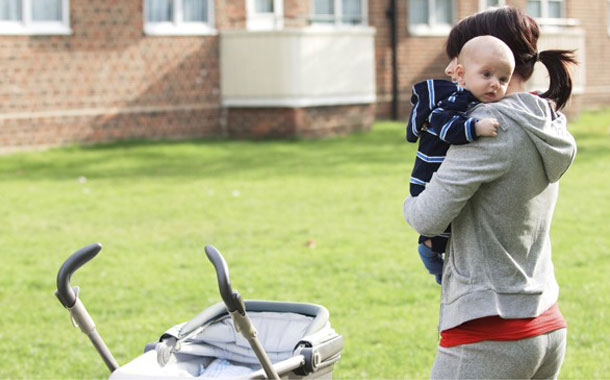 I have met with the groups representing lone parents and along with many charitable organisations they are in agreement that this restructuring of lone parent payment will result in a loss for them and keep people in poverty. The Ombudsman reported that in 2008, some 6.8% of children were in consistent poverty; This year, that figure has risen to 11.7%, indicating an increase in childhood poverty…. And the Governments response is to hit lone parents? A group statistically more susceptible to poverty then the rest of the population ?