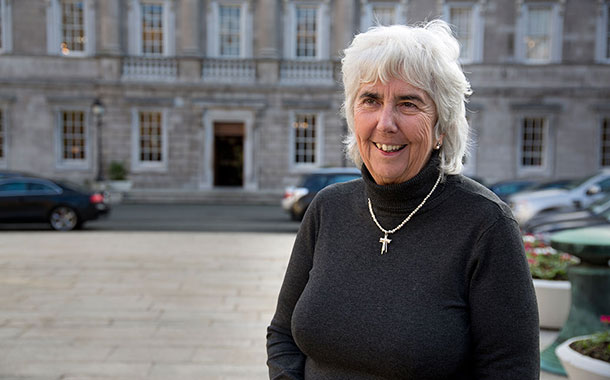 Posted date: January 10, 2015in: Drugs, In The News, SliderNo Comments

COMMUNITY ACTIVISTS IN Dublin’s north inner city are calling for the Government to consider setting up a mini-Criminal Assets Bureau to target drug criminals who may be ‘slipping through the net’ under the current system.
Maureen O’Sullivan, the Independent Dublin Central TD, said she discussed the issue with new Garda Commissioner Noirin O’Sullivan before Christmas — and that she had been receptive to the idea.
CAB was set up in 1996 to target the proceeds of crime, and last year returned €7 million to the Exchequer. Its most recent high-profile transaction involved the sale of John Gilligan’s prized Jessbrook estate in Co Kildare.
The idea of a smaller-scale version of the agency has been raised before — notably by O’Sullivan’s predecessor in Dáil, the late Tony Gregory.
“The problem is kids are seeing middle earning drug dealers amass all this money and not not being touched,” O’Sullivan said.