Latest
Home Crime There’s no place for a Special Criminal Court in a small, modern and democratic country 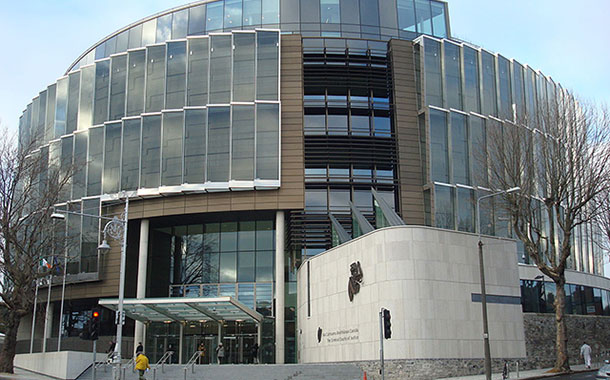 There’s no place for a Special Criminal Court in a small, modern and democratic country

We know the reason for the original Special Criminal Court, which came out of the 1939 Act, was to protect Ireland’s neutrality during the Second World War and we know of the circumstances of the Troubles in the 1970s. There is a longevity, however, to the Special Criminal Court. It now seems to be enshrined in our legal system and almost normalised as a court setting. That is not acceptable in a modern, democratic, functioning state with a small population such as Ireland has. We know of the overwhelming support for the Good Friday Agreement and we know of the peace that has prevailed in spite in some paramilitary activity. Violence is always regrettable but that paramilitary activity is not centre stage and is not threatening the State so those special circumstances do not prevail. As the Minister has outlined, the main reason relates to a serious terrorist threat to the State and continuing violence on the part of dissident groups. However, this threat has been minimal. An increasing number of the dissident groups have announced they are turning away from the armed struggle. That should be reflected in this discussion.

As an aside, I wish to comment on that very undemocratic, unjust system that prevails in the North, namely, the parole commission system whereby there is closed evidence and a lack of access for people to appropriate representation. There are frequent delays and postponements, hence lengthy remands and people being kept in detention, sometimes for over two years, without a charge or conviction and then being released back into society. We just seem to accept this happening just 50 or 60 miles up the road.

Why do we continue with the Special Criminal Court? We know the views of organisations such as the Irish Council for Civil Liberties. The UN Commission on Human Rights has frequently called for the court’s suspension. There is an irony in this because we know Ireland has a very considerable reputation when it comes to human rights, yet this is a human right that we are very conveniently ignoring. The criticisms are the lack of a jury and the increasing use of the court to try cases relating to so-called ordinary crime. The Minister mentioned serious gangland crime being used as a reason. I represent the constituency that has been most affected by the recent gangland feud. I acknowledge that there is some support for a special criminal court because of intimidation. However, that intimidation is of the witnesses. There are ways to deal with jury intimidation other than through the Special Criminal Court. We see this in countries that have much more serious gangland crime than that which obtains here. In 2009, the Minister criticised the use of a special criminal court in respect of gangland crime. The best way to cope with gangland crime is to hit the perpetrators where it hurts them the most, that is, their pockets. We saw the recent success of Garda intelligence-gathering in the prevention of murders and attacks, in addition to the seizing of money and goods. This is a much better way of tackling gangland crime.

We seem to believe judges are above reproach, beyond fault and perfect in all of the judgments but there are plenty of examples to the contrary. Why is there a discrepancy in their sentencing? We have to work towards eliminating the Special Criminal Court because, regardless of the crime, there is a basic right to justice, which means being tried by a jury of one’s peers.