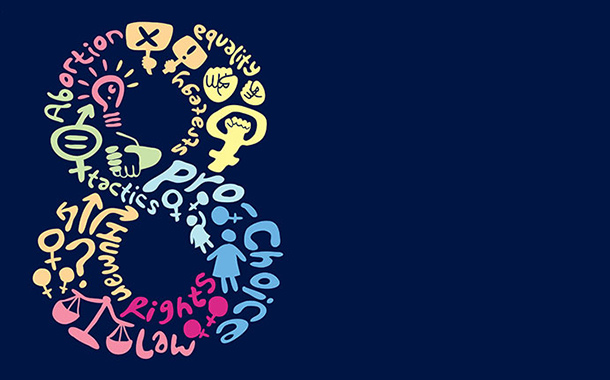 My own view which I have been articulating is that there is a need for change; if Irish girls and women have a right to travel to another country they should have the medical care here for a termination as this very much militates against those who do not have the financial, emotional support to travel. I voted with the bills introduced by both Deputy Clare Daly and Mick Wallace.

However, whether we like it or not, there is a Citizens’ Assembly which will discuss and put forward proposals. Having been a member of the Constitutional Convention I know how seriously we all, citizens and political reps, took the issues, engaged with the various speakers and presenters and made our recommendations from which came the referendum on marriage equality. I feel this motion is undermining their commitment.

I would like to give the Citizen Assembly an opportunity to do that work out of respect for its function but I would like to see their recommendation within a tight time frame so we can progress this matter.

I have been on record stating that I will support changes to abortion law and I will stand by that.