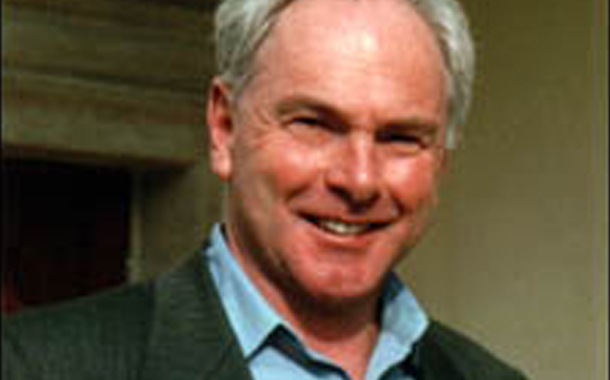 I truly wish I was not standing here today because the reason I am doing so is the untimely and sad death of my good friend and colleague, Tony Gregory. Tony was dedicated to the people he represented in Dublin Central and he brought that dedication here into the DÃIL and he brought it into Dublin City Council. He served the people and the issues they presented to him and he did so in a very genuine and honest way.

I am not an economist nor do I have a variety of statistics to hand or reports from which I can quote but I wonder what those statistics and reports mean in the real world and what these debates mean and what help and consolation they are bringing to the man or woman who has lost a job and who is now facing losing his or her home. I wonder what they mean to the bright, wonderful young people whom I have been teaching for over 35 years and who do not have the same prospects today that others had years ago. I wonder how much value those statistics and reports have for the preschool in Dorset Street opposite the Dorset Street flats which is facing closure; to Gaelscoil Bharra in Cabra which is still in prefabs many years later; to the people on FÃS training schemes who are losing those spaces; and particularly to people on FÃS schemes who have lost their six hours literacy programme. That six hours literacy programme was for people who had missed out on basic education the first time around.

What do the statistics, reports and economic jargon mean to people on community, youth and drugs projects who are losing places and funding? What do they mean for children with special needs, those in need of learning support and those who have been abused? Are they filled with confidence and hope that the Members of this House and particularly those in government, will do the right thing for them? These are all victims of the mismanagement of the economy and they are waiting for action to be taken.

It was the policies, the incompetence and the irresponsibility of Governments that wasted the fruits of the economic good times and we now face these serious economic and social problems. For me it is immoral and evil that millions of euro can be found to compensate and to cover the mistakes of those in industry, banking, property and in the political world, who should have been guided by a social moral conscience instead of, as they were, by profit, greed and selfishness.