Latest
Home Local & National Two-thirds of Irish households borrowing to pay existing bills. How could they cope with another bill? 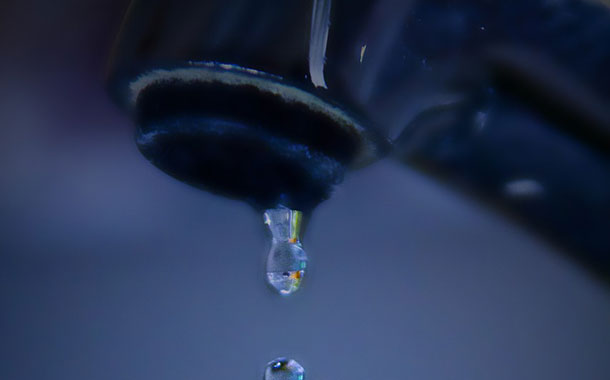 Two-thirds of Irish households borrowing to pay existing bills. How could they cope with another bill?

If a social impact analysis had been done, the Government would have realised that not enough credit is available to many families to cover the proposed charge. We could have learned other lessons from tribunals and past Governments, and this Government would have realised the distaste that citizens have for wasting public funds, the allocation of bonuses and the consultation and solicitors’ fees associated with the foundation of Irish water. We know it was an unacceptable farce. Irish Water was doomed to fail before even one meter was installed.

If a proper social impact analysis had been done and advice had been taken from other institutions, things would have been different. Research done by Coyne Research showed that two-thirds of Irish households were borrowing to pay existing bills. How could they cope with another bill? It also found that approximately 50% of households were turning to credit cards and overdrafts in 2013, an increase from 43% in 2012. Its findings were published when the water Bill was initially introduced.

It is unbelievable that the Government could get things so wrong that it would think another charge could be imposed. A social impact analysis would have shown that a policy of rushing through the water Bill, and setting up the quango that is Irish Water and the bonus culture, was not part of the new politics we were promised.

The Minister set out the problems with water and sewerage in his speech. There are boil-water notices, leaks, poor and useless pipes and insufficient supply. Not all of our beautiful beaches have blue flags, but they should have. There are also environmental aspects due to climate change. We know the aging water infrastructure is in dire need of investment and improvement, which makes it all the more important to get it right. I am reminded of the Irish proverb: “Tosnú maith leath na hoibre.” It was a dire and disastrous start, rather than a good one. It is difficult to see how the Government can recover from this.

We all realise that the protests today are about more than water. Water is the uniting factor, but it will be a reflection of the real public sentiment, plain and simple, that people cannot take any more. What is being presented in the Bill is much less than what was originally proposed, but there is a principle involved – that is, enough is enough. I acknowledge that over 900,000 people have registered, but there are others who will not be satisfied until there are no charges.

We know there are signs of recovery, but people are protesting. They are saying that all of us, rather than particular groups in society, want to share in the recovery and feel its benefits. We have seen a widening in inequality. We know the statistics show that the wealthiest people have seen their wealth increase. The normal middle earner cannot afford the charge.

There is a very genuine fear that what the Government has said about ownership is not to be trusted and that at some point Irish Water could be sold off, like other assets and resources.

In his speech the Minister said that a resolution from both Houses of the Oireachtas would be required, but if such a resolution were going through the House today, the Government has the majority, so it would be passed. I am interested in that aspect of the issue.

The community and voluntary pillar made a submission and presented their observations. They made a point about the rush to establish Irish Water and called for a formal period of transition and the monitoring and review of progress. They proposed that data be collected and that this be followed by reflection and analysis. There should also be continuous social impact analysis. The Constitutional Convention voted in January to recommend to the Oireachtas the holding of a referendum on the strengthening of economic, social and cultural rights. This is the type of referendum we need.

This issue has been disastrous for the Garda Síochána and public feeling towards gardaí, because they have put in situations they should not have put in on the issue of meters. There is an issue of public trust now and we have yet to see whether the Government can come back from the disastrous mistakes that have been made.