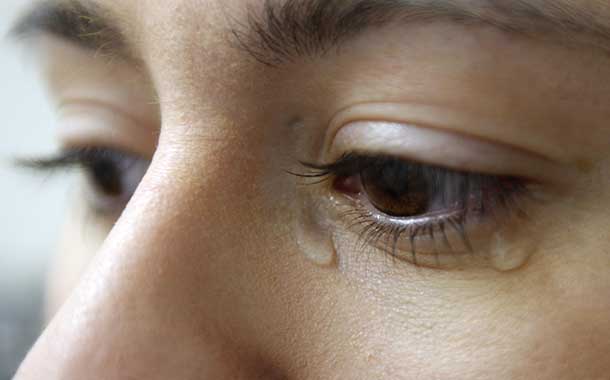 What is being done to tackle the scourge of Domestic Violence?

The final debate in the Chamber prior to the Christmas recess involved statements opposing domestic violence. It followed an event outside Leinster House on 20 November in memory of the 78 women and children who had been murdered by their partners or former partners.
Agencies tell us that the Christmas period was the worst on record for domestic violence against women – the word “unprecedented” was used – with high levels of physical and sexual violence. Many of these activities were carried out in front of children. We know this is an ongoing problem in society and that there is a culture of silence around it.
We accept that in the main, men are the perpetrators. They are the problem. However, I and others believe men must also be part of the solution. Therefore, today I want to highlight the gaps in services for men who are violent and the gaps in services to prevent violent behaviour. I acknowledge the work of MOVE, men overcoming violence, but there is a need for a dedicated helpline, support groups and a campaign of awareness of the help available. It is vital men are encouraged to acknowledge abusive behaviour and to try to prevent it. This will benefit the person, his family and the community.
I call for a commitment in the House on this. I suggest we start by looking at a pilot programme in this area that will support the work of MOVE, which is not a nationwide programme. We have Cosc, the National Office for the Prevention of Domestic, Sexual and Gender-based Violence, but its work is concentrated on the victims, a service which is badly needed. However, if we want to stop the cycle of violence, men must be involved. I ask for the various Departments and Cosc to take this on board and that they have the Taoiseach’s support on it.