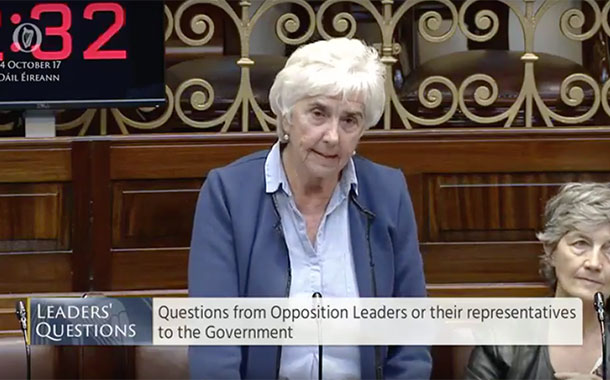 Community Employment (CE) schemes provide much needed services in communities throughout the country, and are designed to help those in long-term unemployment, who are disadvantaged or find it impossible to get mainstream work in their local communities; There are 25,000 citizens on schemes and they are managed and organised by 1,250 supervisors and assistant supervisors; The work of CE supervisors and assistant supervisors is integral to the overall success and implementation of the CE schemes;

In more recent times, the loss of the double payment had a very detrimental effect on the schemes I know in Dublin Central. Some of those schemes relied on community employment to provide essential services, especially those involved in childcare. They provided childcare in areas of significant disadvantage. The schemes found themselves without enough participants so the childcare service they had been providing could not continue to do its work and the service was reduced.

The skills and work of the supervisor and the assistant supervisor are vital to the success of the schemes, particularly those that are especially challenging. The pension issue has not been addressed and has been ongoing since the early 2000s. We had the Labour Court agreement in 2008,
but the work of high-level forum did not progress. When I look at the motion, I hope that, at the very least, the Government will immediately accept the first three points in the hope that by realising these three aspects, it would lead to a resolution of the fourth aspect because not doing so could have negative effects. It could lead to industrial action and there is no community, rural or urban, that would not be affected such is the significance of the community employment scheme.