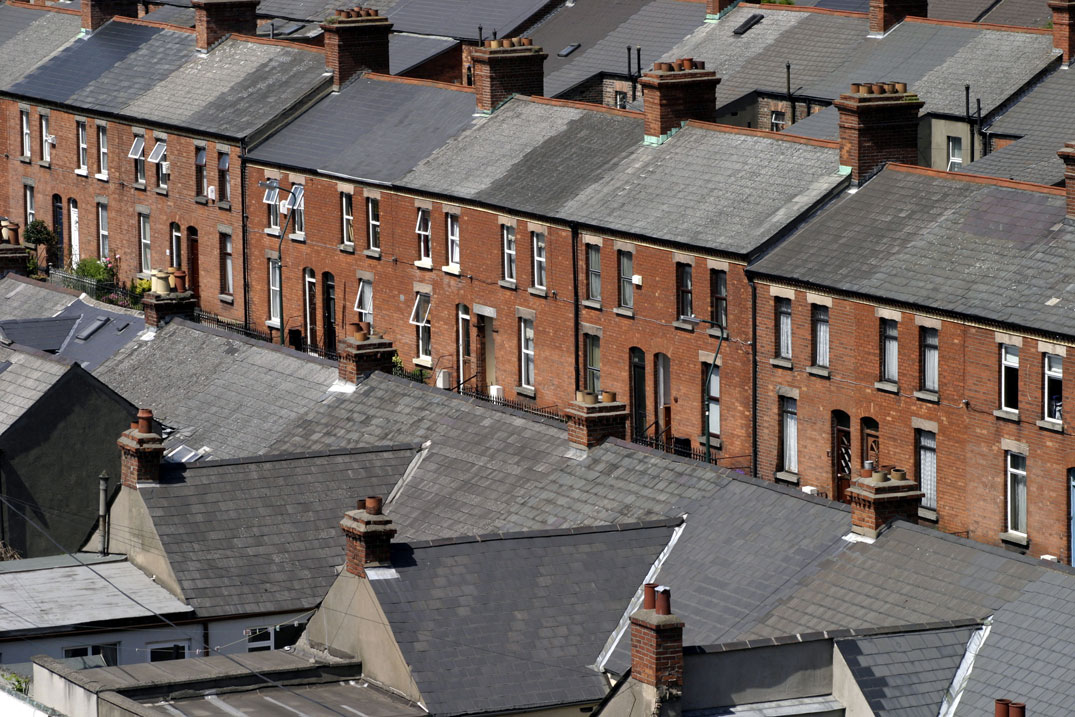 Over 85,000 people are on the social housing waiting list, a small improvement on last year but the numbers of people in homelessness are rising, the numbers of those in emergency accommodation are also rising and the numbers of individuals sleeping rough and the hidden homeless who move from couch to couch are increasing as well. In addition, many of the people on the housing lists long term are being pushed down those lists because there are more people coming onto them and demand is exceeding supply.

The graphs on the Focus Ireland website our shocking: https://www.focusireland.ie/resource-hub/latest-figures-homelessness-ireland/

A number of mothers recently reiterated to me the devastating physical and mental affects on their children of living in emergency accommodation and the shame they feel when their friends see them going into a hostel or hotel and I know projects in the north inner city that are accessing counselling for such children.

There are clear holes in the Governments new Housing Strategy;

– Home repossessions should not be allowed during a homeless crisis. I don’t believe the advice of the Attorney General was sought on the committee’s recommendation for a moratorium on home repossessions.
– The Minister has not given assurance that homeless shelters will not close unless residents have viable alternatives.
– I want the Minister to provide that the hotels that are in NAMA and being used as emergency accommodation cannot be sold until the residents get alternative accommodation.
– One of the key pillars of the plan ought to have been around prevention but I do not see any proposals in that regard in the report.
– And on rent certainty and fixed tenure, we need to know if the affordable rental sector issue will be addressed.

What we certainly don’t want is actions that will lead to negative consequences later and one of the key areas is social housing provision so that we can get people out of emergency accommodation and private renting, which is more cost-effective and it makes perfect economic sense, when one balances what the Government is spending on emergency accommodation, homelessness and rent supplement versus what it would cost to build social housing and get people back into homes. Many individuals and families are putting themselves under immense pressure to get top-ups to meet the cost of rent. It is essential that we get social housing right.

10,000 units per year is not enough but if we can deliver on 10,000 real social housing units, it will make a difference. Lone parents with children, senior citizens, couples and single men who are on the housing lists should benefit from this new build. For me, success will only be significant numbers of such people can move into one-bedroom, two-bedroom and three-bedroom units.

For financing for social housing we can invoke the structural reform clause in the EU Stability and Growth Pact, which would provide us with €1 billion in on-balance-sheet funding and, along with that, the off-balance-sheet mechanism of low-cost finance, which we know is available from credit unions and the Housing Finance Agency.

This crisis was brewing for years and interventions which could have been made at various stages were not made and which would have made a difference to the situation becoming worse and one significant factor was that local authorities stopped building houses. The Minister should come to the Dáil before Christmas at the latest to give us a rundown on what the actions taken have achieved.